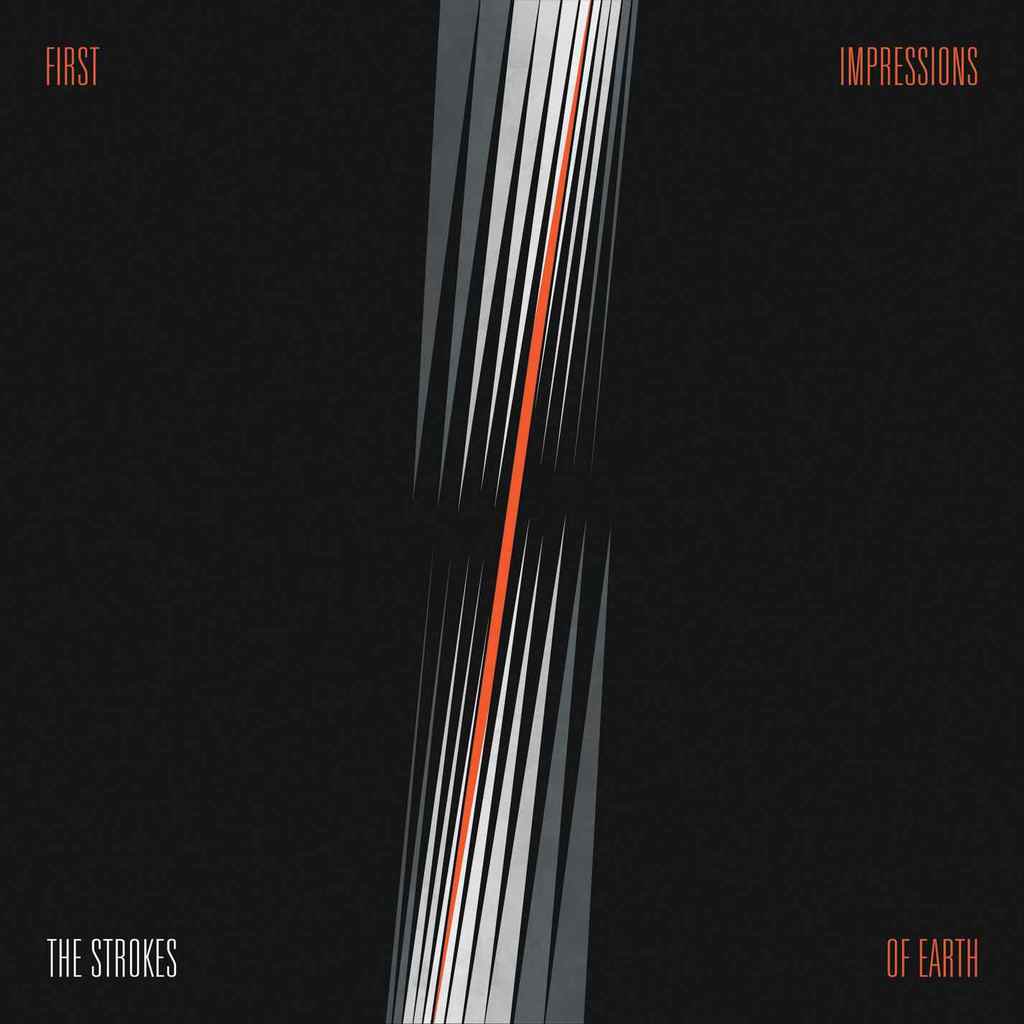 Indie Junk Revisited is a series of album reviews by Anbro and Mark on some of the iconic albums of the much maligned and now forgotten movement of post-punk influenced guitar bands signed in the wake of The Strokes' debut Is This It. On this first edition of the series, Anbro talks about Strokes' third record, which was reviled and associated with the oversaturation of the scene upon release.

I absolutely hate the backlash against this record. On a recent critical re-evaluation of both Is This It and Room On Fire I realized I disliked both on different accounts, even if they held some great songs each ("New York City Cops" and "Hard to Explain" on the debut, "Reptilia" and "What Ever Happened?" in ROO). Is This It, even sounding low-budget and having the garage spirit, lacked bravado on most songs and the weird tinny production wrecked some otherwise interesting songs. ROO has this weirdly boxed and muffled sound, besides some obvious time-filling dirges (no one is going to defend "Between Love & Hate" in good faith). During my last listen of ROO I stopped midway through "Under Control" and peeped some seconds of various First Impressions of Earth songs: I was not crazy, those seemed a lot more lively.

The general consensus is that the first four tracks are the highlight of FIOE and I don't disagree with this assessment. The album is a bit front-loaded, throwing the catchiest choruses on the first songs, specially the marvelous bass hook of "Juicebox" and "Heart in a Cage"s guitar chorus, a strident scream that fits the NYC metropolitan angst of Julian's lyrics. This is also where it's clearer he's trying again to let loose frustration through his vocals and for once, the production allows him do it on the whole album (as opposed to just on the three big songs like in Is This It). The detached delivery works wonders with his depressed and frustrated lyricism. "Razorblade" exemplifies it best, with the song narrator stuck in a relationship where his partner does not seem to care about their feelings and lashes out passive-aggresively whenever they're confronted on that. His ironic delivery of the chorus, specially in the "There you go" line at the end is brilliant. There's a drunkenness quality to them, ending on a pained "Okay", settling everything back to where the song started.

I have a theory that "On the Other Side" is what loses so many people, the whiny delivery and repetitive lyrics used to accuse the Strokes of finally losing their edge. It's not one of the big highlights but there's meaning to be found in it, Julian sounds completely boozed off, even more than in "Razorblade", what fits the addiction theme of the song (Julian had a phase of alcohol abuse around that period) and this feels like the last scream of someone drowning his sorrows on beer and liquor.

Another positive point of the album where a lot of people seem to agree with me is the guitarwork is notable, lots of memorable riffs and solos peppered throughout the album keep the drive forward. The aforementioned "Heart in a Cage", "Vision of Division", "Electricityscape" (that comes out of the gate banging with some great drumwork too) and "Fear of Sleep" are all highlights. This last one is my favorite track of the B-side, despite being built on such a simple formula. It features one of my all-time fav vocal freak-outs, Casablancas trying to stay awake screaming to himself alone in his bed. The crescendo bursts into the chorus with full power, a great pop song through and through. Most people hate David Kahne, with reason since the guy almost threw in the bin the best Wilco record and wrecked the dynamics of the band, but his pop touch came in contact with the Strokes in the right moment. They were tired of pretending to be rock's salvation, keeping the façade of superpowerful rockstars. They wanted for once to have fun and write pop songs, deliver their feeling and music neatly packaged.

The unevenness of the B-side makes it hard for my defense case of the album. "Electricityscape/Killing Lies/Fear of Sleep" opens it on a great run, but things get weird after that. "15 Minutes" two disjointed halves and whimsical counting end and the ragged intro of "Ize of the World" that leads into a decent song that has nothing to do with it throws the listener into a mood whiplash. Ize's sudden cut out would lead the listener into thinking the album was over, but "Evening Sun" and "Red Light" follow. Despite this troublesome end run, from "You Only Live Once" to "Fear of Sleep" you have a ten track run that should not be hidden in the shadow of the first two Strokes album. It should stand tall and proud along them, instead.