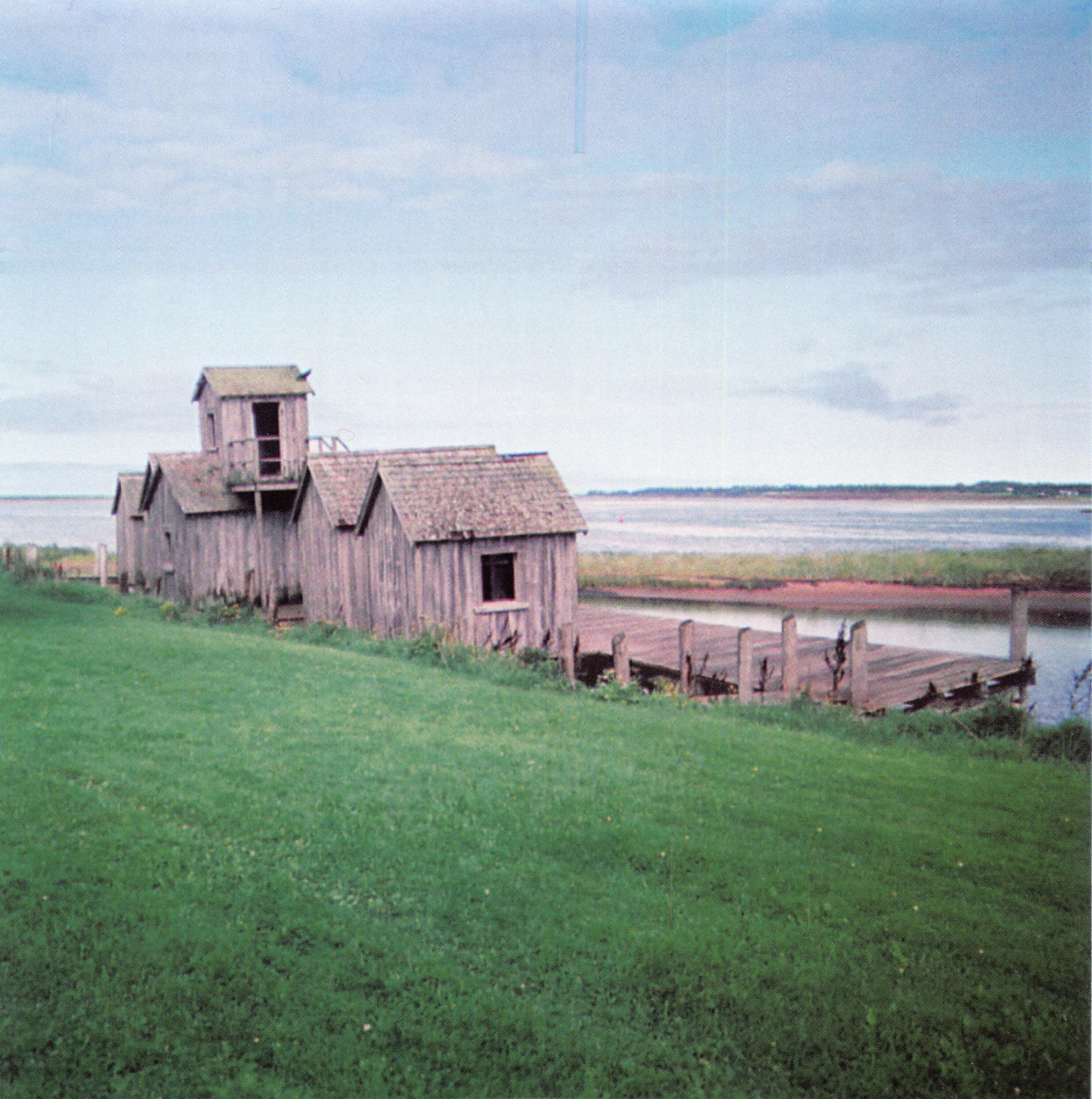 First two tracks are classic Jandek and are great. Decent lyrics, Sterling on acoustic guitar and crooning, accompanied by drumming from Sheila. Then we get what I would describe as a kindergarten playroom scene. There are toys on stage and everyone just comes up to them and plays around. "I Got It" was a mess. I didn’t like it. Spoken word from Sheila and Sterling that is just directionless, meandering and meaningless. The bickering on this track and the following "Tell Me True" is just not as fun as it seems to be. To add to the insult, Sheila plays the violin. I already voiced my displeasure with that on Austin Tuesday. Thankfully it isn’t as prevalent as it was in Austin.

We get to "I Changed My Mind" and Sterling moves onto the drum kit. Sheila gets onto the electric guitar (and by gets on, I almost mean it in a literal sense cause she’s just carrying it around in both her hands) with a bass/violin support. It’s all very incoherent and unfocused. Way too incoherent and unfocused. First skillful performance appears on Dinner, where Marcus Savino kills on the drums. Rep returns to the guitar. He gets pretty funky by the end of the track, but overall it’s just alright.

There is an improvement to the formula on "The Funeral" where it gets even more groovy. Once more, however, the violin and the vocal performance are just too disjointed to go anywhere. The closing track though is very brutalist and has occasional bursts where it rushes into a D.N.A. style freak out before losing itself in a mid-tempo halt.

Sublime. A psychedelic wilderness of country blues. I love it. Love it so much. When comparing to the Fort Worth show, I’ll obviously say that this one takes the cake. Much shorter, tad bit more psychedelic and just grand overall. I also love how Susan Alcorn doesn’t do as much scratching and just goes for full on assaults with her pedal steel. It hits the exact right spot when it comes to the “Jandek tries the genre” albums, akin to his punk rock of Houston Thursday and his funk of Rudyard’s.

Well, that was disappointing. When Sheila sang the closing lines “Man! Oh man! You’ve been had!” I actually felt that. Only upsides here were the first two tracks and Savino’s drumming. The faster I forget about the rest, the better.